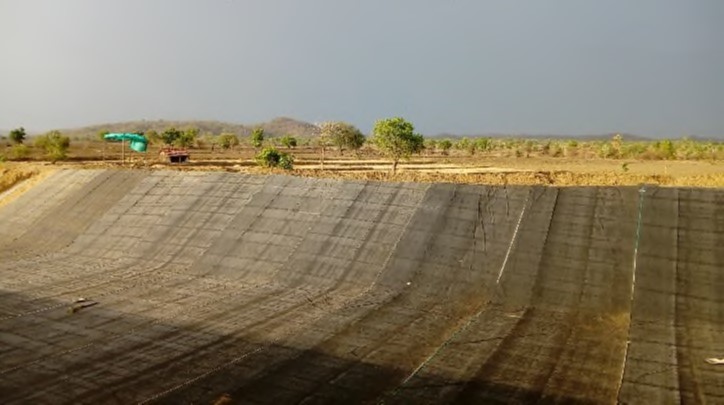 The Pench Left Bank Canal, located in central India, brings water from the Pench River to the region’s crops. The original canal consisted of a concrete lining that was collapsing due to clay swelling underneath. In a state where water resources are becoming scarcer over the years, the Nagpur Water Resources Department decided to re-seal the canal using a long-lasting geomembrane.

The most damaged parts of the concrete lining were cleaned and backfill was added and compacted. In other areas, the concrete was preserved. The COLETANCHE® ES2 geomembrane was laid on the substrate and anchored at the head of the slope.

Work started in June and was scheduled to be completed before the monsoon season. COLETANCHE® can be installed so quickly that the entire project finished in 15 days at an average of 2,200 m² laid per day.

The customer needed a strong, flexible geomembrane. They chose COLETANCHE® for its ability to withstand: 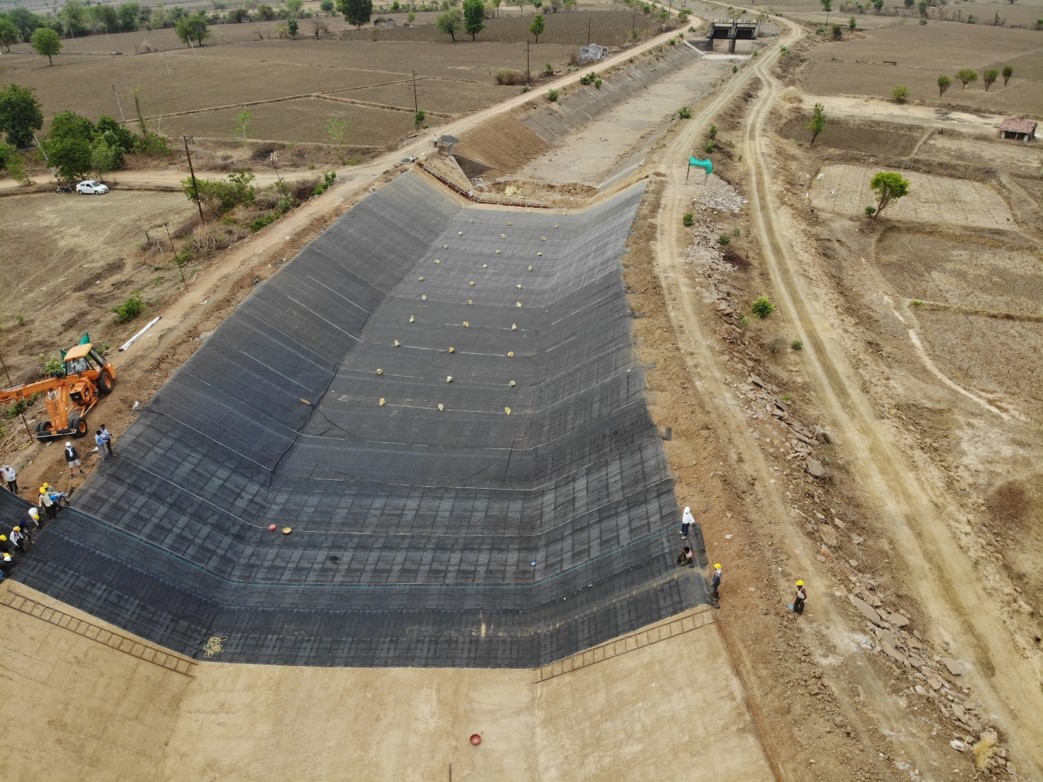 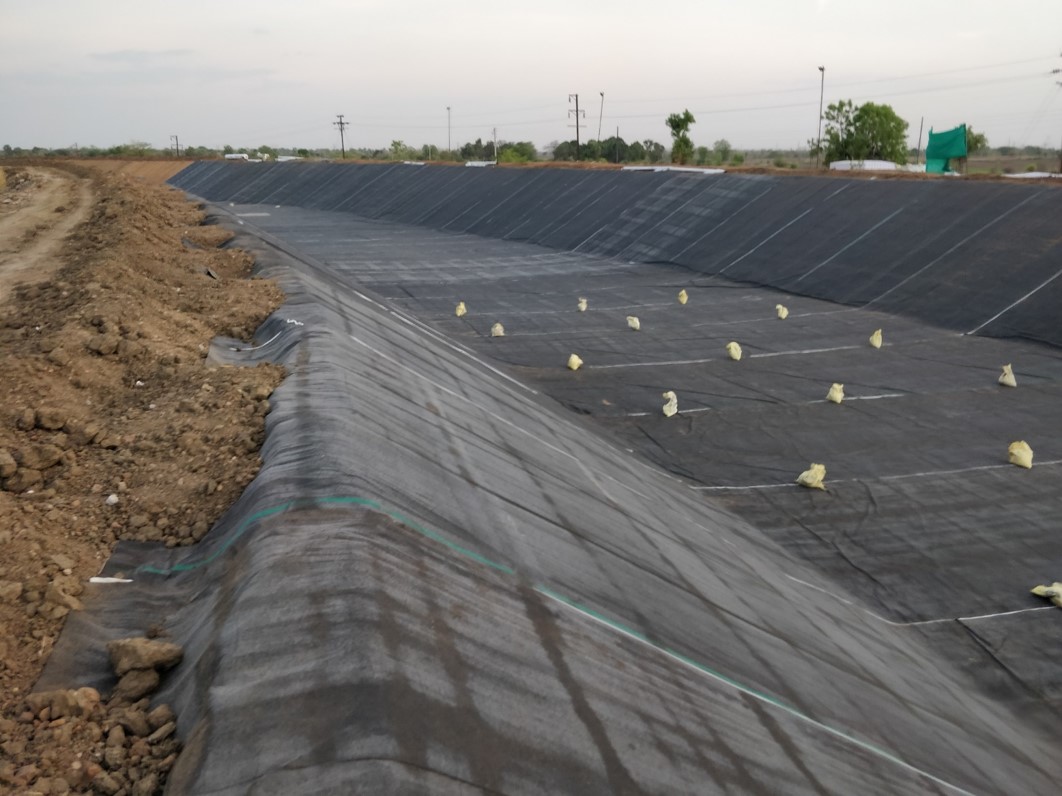