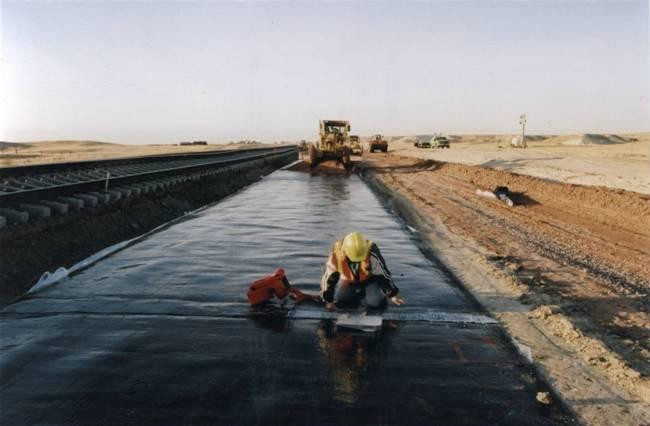 BNSF identified several sections of track that require modernisation to improve the efficiency and reliability of their infrastructure. The BNSF engineers chose to treat the upper part of the clay with lime and cover it with a COLETANCHE® geomembrane that resists chemical damage. The geomembrane prevents water from coming into contact with the clay surface. 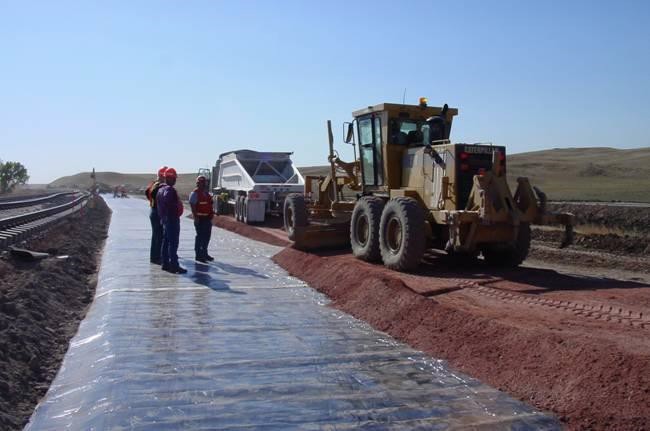 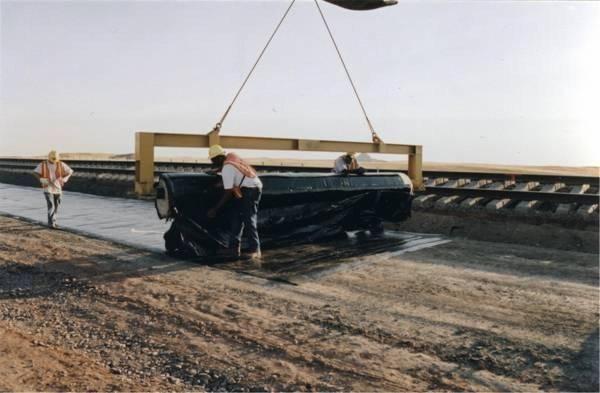 We collect and/or access information stored on a terminal, such as cookies, and process personal data, such as unique identifiers and standard information sent by each terminal to measure content performance, obtain audience data, and develop and improve our products.
With your permission, we may use precise geolocation and identification data through those terminal analysis.
By clicking, you can consent to the processing described above.
You may also refuse to give your consent.
Please note that some processing of your personal data may not require your consent, but you have the right to object. Your preferences will only apply to this website.

I agree I refuse